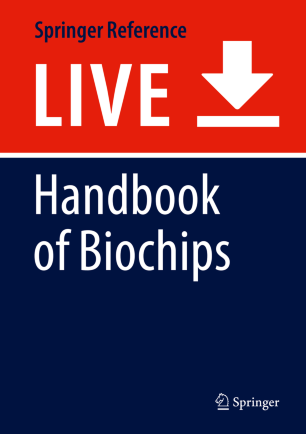 Integrated Circuits and Systems for Biology and Medicine

This book provides a broad survey of the field of biochips, including fundamentals of microelectronics and biomaterials interaction with various, living tissues, as well as numerous, diverse applications. Although a wide variety of biochips will be described, there will be a focus on those at the brain-machine interface. Analysis is included of the relationship between different categories of biochips and their interactions with the body and coverage includes wireless remote control of biochips and arrays of microelectrodes, based on new biomaterials.