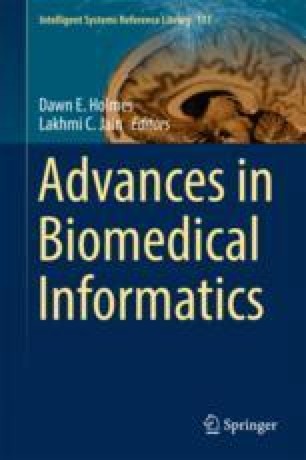 Gerotranscendental Change in the Elderly: An Analysis of ‘Faith’ and ‘Leaving from Clinging to Self’

Recently, the number of elderly persons (65 years or older) has in-creased in Japan due to the aging of the general population. Recent changes in family structure have greatly increased the percentage of single-elderly households. Based on these social circumstances, participants were classified into living-alone (single-elderly households) and living-together (elderly households with a spouse only) groups to determine group differences in this study. Participants were 56 persons living in fee-based nursing homes for the elderly located in five prefectures in Japan. A questionnaire was developed based on Gerontranscendence: A Developmental Theory of Positive Aging by L. Tornstam to ask the elderly about eight gerontranscendence-related themes.

Of these eight themes, the responses regarding gerotranscendental changes, such as religiosity and separation from clinging to self, were examined and analyzed using quantification theory II. The results of the analyses confirmed a gerotranscendental tendency of “superficial obsessiveness,” both in the liv-ing-alone and living-together groups. According to residence status, a gero-transcendental tendency of “feeling being made to live” was confirmed in the living-alone group, and a gerotranscendental tendency for “feelings of famili-arity toward a supernatural being, such as God” was confirmed in the living-together group. In addition, there were items to which responses suggested a tendency opposite to gerontranscendence, which could not be clarified in this study. However, reasons explaining this tendency may be determined by an in-depth analysis of the eight themes comprising the entire questionnaire used in this study.