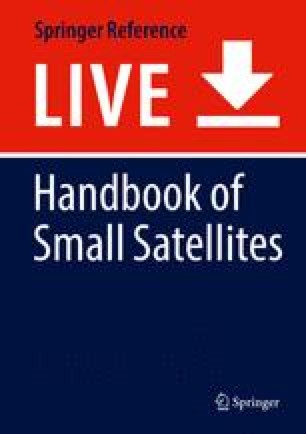 The US Governmental Agencies most concerned with orbital space debris and its mitigation are NASA, the Federal Communications Agency, the Department of Defense, the Department of Commerce and its Office of Commercial Space, the Department of Transportation and its Office of Commercial Space Transportation in the Federal Aviation Agency (FAA-AST), and the National Space Council. The National Space Council has just approved for distribution in November 2019 the latest version of the US Government Orbital Debris Mitigation Standard Practices (ODMSP). This is provided below and also can be found on line (NASA, Orbital debris mitigation standard practices. https://orbitaldebris.jsc.nasa.gov/library/usg_orbital_debris_mitigation_standard_practices_november_2019.pdf. November 2019).

The summary of this report from Space News highlighted its five key elements as follows: “The new document retains four objectives from the original version regarding control of debris in normal operations, minimizing debris from accidental explosions, use of safe flight profiles and operational configurations, and post-mission disposal of space structures. The new version adds a fifth objective to cover additional issues, such as operation of cubesats and large constellations as well as satellite servicing.” (Jeff Frost, U.S. government updates orbital debris mitigation guidelines. Space News, Dec 9, 2019. https://spacenews.com/u-s-government-updates-orbital-debris-mitigation-guidelines/)

Also provided is the reference documents compiled the NASA that prepared the ODMSP update in coordination with all relevant agencies concerned with orbital space debris issues. It is hoped that these procedures will be considered the U.N. Committee on the Peaceful Uses of Outer Space and the UN Office of Outer Space Affairs updates to the U.N. COPUOS prepared guidelines as official agreed in 2007 and ratified by the U.N. General Assembly.