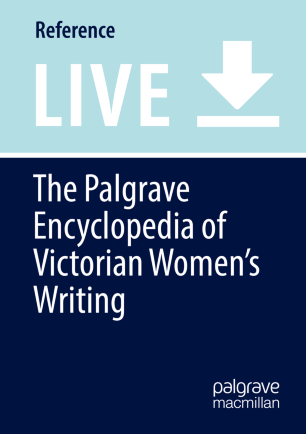 Since the late twentieth century, there has been a strategic campaign to recover the impact of Victorian women writers in the field of English literature. However, with the increased understanding of the importance of interdisciplinarity in the twenty-first century, there is a need to extend this campaign beyond literary studies in order to recognise the role of women writers across the nineteenth century, a time that was intrinsically interdisciplinary in approach to scholarly writing and public intellectual engagement.