Encyclopaedia of the History of Science, Technology, and Medicine in Non-Western Cultures 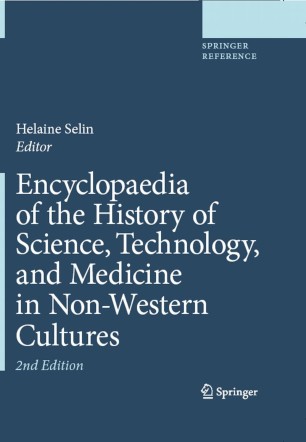 The second edition of this landmark encyclopaedia will contain approximately 1000 entries dealing in depth with the history of the scientific, technological and medical accomplishments of cultures outside of the United States and Europe. The entries consist of fully updated articles together with hundreds of entirely new topics.