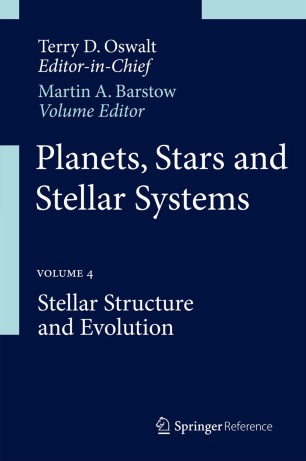 Dr. Martin Barstow received his undergraduate degree in physics from the University of York (UK) in 1979. From there, he became a member of the X-ray Astronomy group in the Department of Physics and Astronomy at the University of Leicester, receiving his PhD in 1983. His PhD work involved the development of a sounding rocket-borne extreme ultraviolet imaging telescope (jointly with MIT), which evolved into the United Kingdom’s EUV Wide Field Camera on board the ROSAT mission. Becoming ROSAT WFC detector scientist in 1984, he received a NASA Group Achievement award on its launch in 1990 and obtained a prestigious SERC (later PPARC) Advanced Fellowship for exploitation of the data in 1990.

Dr. Barstow was appointed to Lectureship in the Department of Physics & Astronomy in 1994, was promoted to Reader in 1998 and became Professor of Astrophysics and Space Science in 2003. He was head of the Physics and Astronomy department from 2005 to 2009 and is currently Pro-Vice Chancellor and founding Head of the College of Science and Engineering. His principal research interests are the study of hot white dwarf stars and the surrounding interstellar medium. In addition to ROSAT, he has been involved in many space missions during his career, including NASA’s Voyager probes, during their interplanetary cruises, the ESA EXOSAT mission, IUE, HST and FUSE. Recently he was a member of the Space Telescope Users’ Committee helping to develop the plans for the final servicing mission, which took take place in May 2009. He is continues to fly sounding rockets, be involved in research with Hubble as well as leading the Leicester contribution to the ESA Gaia mission.

During the past few years, Dr. Barstow has played an increasingly important role in scientific funding and advisory structures, become a member of Science and Technology Facilities Council in 2009. He has also recently been appointed to membership of the ESA Astronomy Working Group and Space Programme Advisory Committee of the United Kingdom Space Agency.