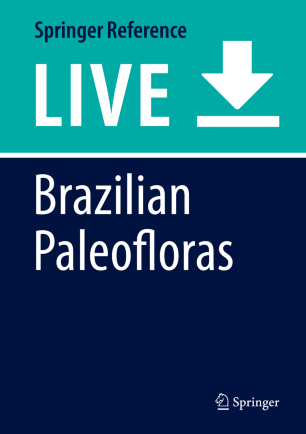 From Paleozoic to Holocene

This book will cover the entire evolutionary history that the terrestrial plants have recorded in Brazilian sedimentary rocks, ranging from the first vestiges of terrestrial environments colonization about 400 million years ago, until reaching the eve of the present time, when the current vegetation formations were organizing to reach their current distribution in modern biomes. At present Brazil is home to the world’s greatest plant biodiversity and we aim to offer here an opportunity to appreciate how this floral biodiversity originated and developed in these lowlands of South America, through chapters elaborated by the best Brazilian and foreign experts who dedicate to elucidate the evolution of the ancient flora in this part of the planet.