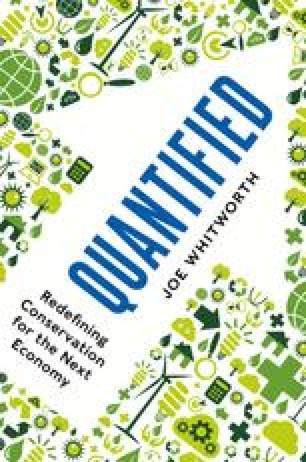 In the northern Indian state of Uttar Pradesh, the Pollution Control Board recently ordered Coca-Cola to shut down its bottling plant, claiming aquifer levels at the factory were critically low and that Coca-Cola had failed to get permission to use the area’s groundwater. The order, which the world’s biggest soft drink maker has appealed, followed a similar decision a decade earlier to shut down a Coca-Cola bottling plant in the southern Indian state of Kerala after residents there complained it was draining and polluting local water supplies. In other parts of India, too, Coca-Cola’s bottling plants have faced opposition because of rapid water depletion. Amit Srivastava of India Resource Center, which led the campaign to close the Uttar Pradesh bottling plant, explained, “Coca-Cola’s business strategy has put its plants near its big markets: the cities. That means it’s putting itself in competition with local people and farmers.”

Supply Chain Gross Domestic Product Soft Drink Water Footprint Minimum Quantity Lubricant
These keywords were added by machine and not by the authors. This process is experimental and the keywords may be updated as the learning algorithm improves.
This is a preview of subscription content, log in to check access.