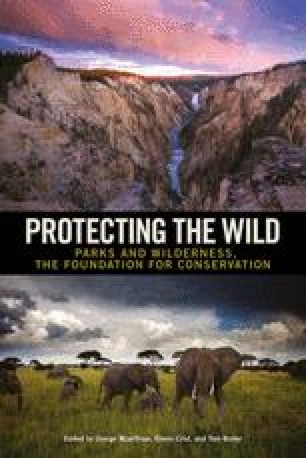 HISTORIANS MAKE A LIVING pointing out that few things are actually “new” despite the continual repackaging of ideas. The perspective of the past can provide vital context for changing social norms. For instance, consider that in 1940 Mexico had more national parks than any country in the world. Nestled among pine and fir forests, sprawling across volcanoes in the shadow of Mexico City, these parks bore the mark of a particular kind of conservation. Linked to the nation’s vibrant and widespread battle for social justice during the Mexican Revolution (1910–1940), the most representative government in Mexico’s history created the parks. These parks formed one of many components of a pervasive policy transformation that sought to elevate and empower poor and working Mexicans by providing labor protections, redistributing land, invigorating education, and implementing meaningful political reforms. While the parks protected natural scenery and had some wild components (forests, lakes, glaciers), they were emphatically parks designed for people—places for rural and urban workers to relax or to find new livelihoods in tourism. At their creation, no wilderness whispered in these woods and no wildlife ran these ecosystems; this was conservation in service of the poor and vulnerable, conservation with social objectives, conservation with people at the center.

Social Justice Indigenous People National Park Native People Indigenous Language
These keywords were added by machine and not by the authors. This process is experimental and the keywords may be updated as the learning algorithm improves.
This is a preview of subscription content, log in to check access.

© by the Foundation for Deep Ecology 2015