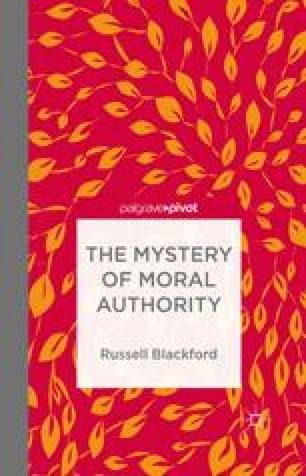 Many people find moral relativism attractive because it seems to encourage cultural tolerance, while others are repelled because it seems to entail quietism about horrendous cultural practices. Vulgar forms of moral relativism are easy enough to criticize or even expose as incoherent, but more thoughtful relativists, such as David Wong and Jesse Prinz, have the intellectual resources to resist many of the usual criticisms of relativist theories. They have much to teach us, their research programs are promising, and their positions deserve to be taken seriously. Nonetheless, relativist accounts of moral language remain unconvincing, and moral relativism does not provide a plausible solution to the mystery of moral authority.