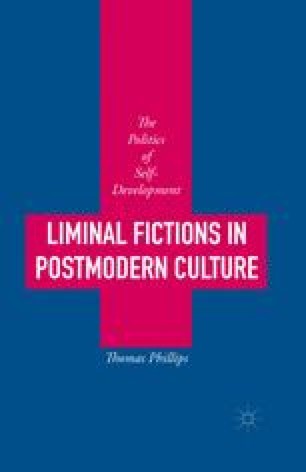 The “disruption” of what Digital Humanities (DH) perceives (or projects) as antiquated methods of literary analysis, the inflated sense of timeliness of its prerogative common to the popular approach’s general function, has an air not only of desperation but also of disingenuousness about it. Its significant creative potential aside, it has a tendency to masquerade as cutting edge, or even the grandest height of methodology in this era of relative meanings and disposable heroes. Like the typical Composition and Rhetoric/Freshman English agenda with which DH is closely aligned by virtue of its foregrounding of technology over critical depth, at its worst it is merely a struggle to generate and maintain relevance.1 It evokes images of the Christian youth minister whose task it is to sex up God for teens with racing libidos and crippled attention spans. Or one might think of it in musical terms as equivalent to what is referred to as “Christian” or “white” heavy metal, as opposed to the more common and decidedly non-Christian, darkly iconoclastic, or black metal. For all their satanic posturing and adolescent machismo, the latter varieties are genuine in their steadfast commitment to a genre whose very raison d’être, in addition to creating loud, aggressive music, is to militate against “majoritarian” composition, musical and otherwise. Christian metal, on the other hand, epitomizes a dogmatic appropriation of the genre that is more often than not transparent to the metal enthusiast; it is not unlike the (let us hope, unrealized) notion of a Christian Horror film in which the “evil” of conventional “sin” is ultimately defeated by spiritual warriors, defenders of Jonathan Edwards’s “Angry God” whose anger is directed from the perspective of mere conservative morality.

Digital Humanity Digital Humanity Metal Music Black Metal Inflated Sense
These keywords were added by machine and not by the authors. This process is experimental and the keywords may be updated as the learning algorithm improves.
This is a preview of subscription content, log in to check access.