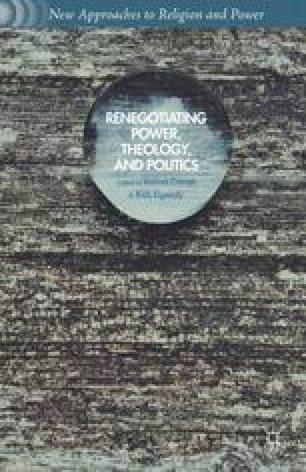 Stanley Cavell says that the crucified body is the ultimate picture of the unacknowledged person.1 I was recently reminded of Cavell’s comment when my Sunday school class studied the crucifixion in Mark 15. After Jesus cries out, “My God, my God, why have you forsaken me?” those watching the crucifixion guess that Jesus is calling on Elijah. At this point members of the class remarked, “They just don’t get it.” And then I wondered, what would it mean to get it? Did those guessing that Jesus was calling on Elijah misunderstand something about him, some bit of information (perhaps something special and maybe even secret about Jesus and the Father, about the Trinity, and therefore about the pit of Jesus’s suffering) that, if ascertained, might render the crucifixion intelligible? Did their knowing about Jesus (about who and what he was) allow them insight on Jesus’s cry unavailable to others (those confused about whom Jesus was calling)? Did they get his pain, see it by seeing something about and maybe in him, see past his words, his body, to the pain itself, while others did not? I wanted to say, “There is nothing to get. It’s madness.” But perhaps then I was blind to an aspect of their words, maybe an aspect of wanting to share in his sufferings, to have fellowship as Paul encourages, and so their comment marks an unbearable separateness that they find difficult to abide.

Ordinary Language Extreme Hesitation Barth State Christian Theology Mutual Violence
These keywords were added by machine and not by the authors. This process is experimental and the keywords may be updated as the learning algorithm improves.
This is a preview of subscription content, log in to check access.