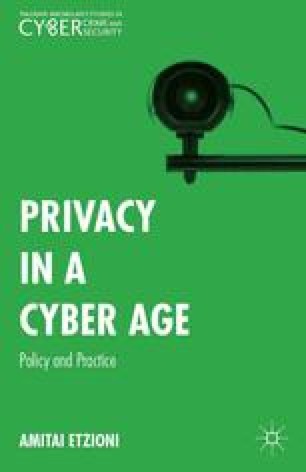 The Right to Be Forgotten

A young man in upstate New York drinks too much and gets a little rowdy, picks a fight, smashes up the bar, and is arrested. When he gets into trouble again a short time later, the judge sends him to jail for a week After his release, he gets fired and cannot find a new job because he has a record. The local newspaper carries a story about his misconduct. The merchants on Main Street refuse to sell him anything on credit. The young women gossip about him and refuse to date him. One day, he has had enough. He packs his meager belongings, leaves without a good-bye, and moves to a small town in Oregon. Here, he gains a new start. Nobody knows about his rowdy past, and he has learned his lesson. He drinks less, avoids fights, works in a lumberyard, and soon marries a nice local woman, has three kids, and lives happily ever after. Cue the choir of angels singing in the background.

Free Speech Criminal Record Malpractice Suit Arrest Record Internet Database
These keywords were added by machine and not by the authors. This process is experimental and the keywords may be updated as the learning algorithm improves.
This is a preview of subscription content, log in to check access.