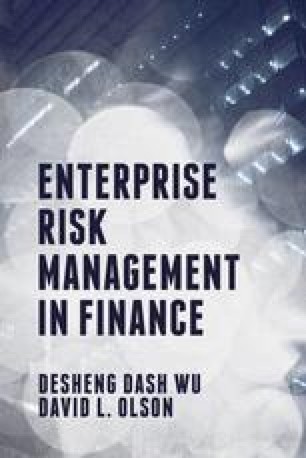 Elsewhere in the Neighborhood: Reaching Out to the Western Balkans

The violent disintegration of nonaligned Yugoslavia in the 1990s that coincided with the end of the Cold War in Europe triggered a quest among external actors to fill the emerging geopolitical void and strengthen their influence in Southeast Europe. Since the very beginning of the Yugoslav turmoil in the late 1980s, the United States, the European Union (EU), Russia (at that moment still the Soviet Union), and some Muslim countries (i.e., Turkey, Saudi Arabia, Iran, Malaysia, etc.) became progressively involved in the events on the ground. At the outset, the external interest was declared to be of humanitarian nature, yet, unavoidably, external involvement soon shifted to bickering for influence in the successor countries of former Yugoslavia and thus, in Southeast Europe as well. After 2000, violent conflicts became subdued and bidders for influence in Southeast Europe switched to public diplomacy and “soft power.” Those who had appropriate means, such as the EU and Russia, forged additional strategic inroads in the field of economy and energy, offering, like the EU, perspectives of full-scale integration or, in the case of Moscow, participation in geostrategic energy security schemes. In 2003, the EU extended to the “Western Balkans,” meaning former Yugoslavia minus Slovenia plus Albania, a formal offer of membership once conditions were fulfilled.

European Union Foreign Policy Soft Power Balkan Country Western Balkan Country
These keywords were added by machine and not by the authors. This process is experimental and the keywords may be updated as the learning algorithm improves.

The authors are grateful to their Belgrade colleague Žarko Petrović for his support during the writing of this essay.