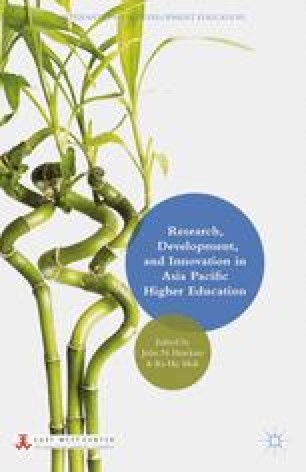 Public higher education (HE) in the United States has evolved in different ways as societal needs have changed over time. Currently, concerns have arisen regarding affordability, access, accountability, quality of education, cost-effectiveness, campus security, and graduation and job placement of colleges and universities. Public HE functions in a context characterized by economic volatility, intense financial strains faced by most students and parents, a more diverse student population, breakthrough technologies, increasing reliance upon adjunct faculty and online education, and a troubled P-12 public education system that graduates far too many students who are not college ready. Institutions are called upon to operate at lower costs, while restraining tuition pricing and improving quality of education and student support services. At the same time, state funding is unpredictable and has not kept up with growth in enrollment and demands for more and better services. By 2012 state and local government funding of public HE had reached its lowest level in 25 years per full-time-equivalent student (State Higher Education Executive Officers 2013). These realities should cause leaders and faculties to reflect upon discretionary choices that include their institutional missions, research and teaching priorities, core curriculum, and the operating environments that support these missions. The complexity of these problems mandates strategic responses.

High Education Community College Institutional Mission American College Test Student Debt
These keywords were added by machine and not by the authors. This process is experimental and the keywords may be updated as the learning algorithm improves.
This is a preview of subscription content, log in to check access.