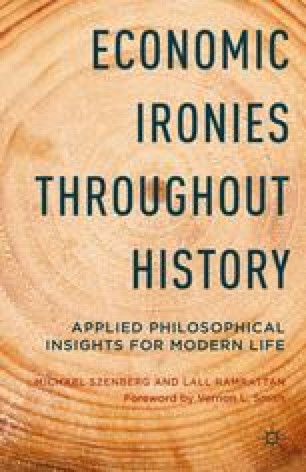 The threat of nuclear attack generates strident criticism of the global refusal to address this existential risk. The desire to curb all unacceptable behaviors, both major and minor, may have at its core individual preservation and not the collective good. Human nature appears to respond most determinately to physical threat rather than giving way to moral or philosophical imperatives. On August 6, 1945, the atomic bomb (A-bomb) was dropped on Hiroshima. It contained about two pounds of uranium and resulted in 130,000 casualties. Subsequently, scientists developed the hydrogen bomb (H-bomb), which generates up to several thousand times the explosive power of the A-bomb. The destructiveness of nuclear weapons results from their explosive blast, tremendous heat, and radioactivity, which can contaminate large areas. Although these weapons have the power to destroy mankind, the existence of nuclear deterrence has prevented the use of such weapons. The greatest destructive material is also the greatest equalizer in human history.1

Communist Regime Equal Employment Opportunity Commission Soviet Leader Hydrogen Bomb Nuclear Deterrence
These keywords were added by machine and not by the authors. This process is experimental and the keywords may be updated as the learning algorithm improves.
This is a preview of subscription content, log in to check access.