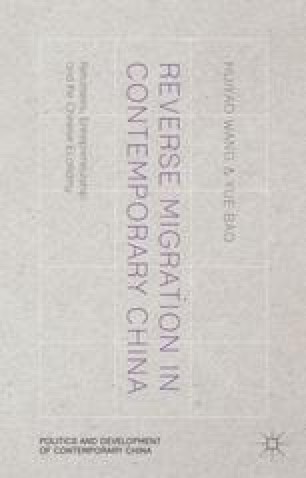 Since the economic reform era began in 1978, China has become not only the manufacturing workshop of the world but also the biggest source of overseas students. This trend really picked up after 2000, when the Chinese student population studying abroad increased significantly. The number of students rose from 39,000 to 413,900 between 2000 and 2013, growing at an annual rate of 20 percent during this period. By 2013 the number of Chinese students attending overseas schools and universities stood at just over 3 million.

Chinese Student Global Economic Crisis Overseas Student Green Card Necessity Entrepreneur
These keywords were added by machine and not by the authors. This process is experimental and the keywords may be updated as the learning algorithm improves.
This is a preview of subscription content, log in to check access.