Sovereign Risk and Public-Private Partnership During the Euro Crisis 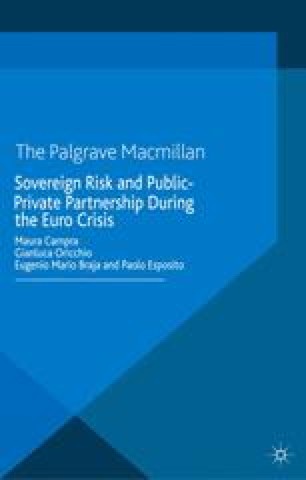 Over the last decade the PPP phenomenon developed in many fields, falling within the scope of the public sector. Various factors explain the increased recourse to PPPs. In view of the budget constraints confronting member states, they meet a need for private funding of the public sector. Another explanation is the desire for the public sector to benefit from the know-how and working methods of the private sector. The development of the PPP is also part of a more general change in the role of the state in the economy, moving from a role as direct operator to one as organizer, regulator and controller. The public authorities of member states often have recourse to PPP arrangements to undertake infrastructure projects, particularly in sectors such as transport, energy, water, public health, education and national security. At European level it is recognized that recourse to PPPs could help put in place trans-European transport networks, which have fallen very much behind schedule, mainly owing to a lack of funding (EU, 2004).

Transport Sector Recent Financial Crisis Private Finance Initiative Sovereign Risk Euro Crisis
These keywords were added by machine and not by the authors. This process is experimental and the keywords may be updated as the learning algorithm improves.
This is a preview of subscription content, log in to check access.