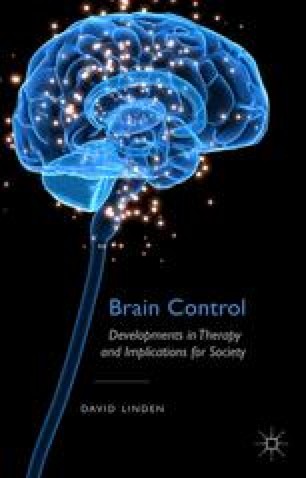 The Ethics and Politics of Brain Control

The two largest programmes (in terms of the number of treated patients) of invasive brain control were the lobotomies of the 1940s and 1950s and the DBS treatment of Parkinson’s disease that started in the early 1990s. Both included over 50,000 patients, and the number of PD patients receiving DBS is continuously increasing. However, their standing in public and scientific perception could not be more different. To most commentators, lobotomy epitomises all that is or was bad about psychiatry, including crude and non-scientific disease models and procedures, authoritarian doctors and coercive procedures in mental institutions. Conversely, DBS is considered to be a modern procedure, based on quantifiable physiological disease models. It epitomises the future of medicine, in which the most recent advances in computer technology and bioengineering are harnessed to push the boundaries of new therapies.

Obsessive Compulsive Disorder Sexual Offender Brain Control Sexual Aggression Subgenual Cingulate
These keywords were added by machine and not by the authors. This process is experimental and the keywords may be updated as the learning algorithm improves.
This is a preview of subscription content, log in to check access.