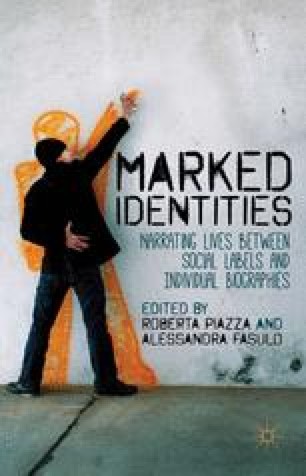 For most of the 40 years of the existence of the GDR, the outside world took little interest in what happened there. If someone from the West were asked to talk about their image of East Germans, if they had anything at all to say, it probably would have been with regard to the marked achievement of East German athletes, whose performance, they might insinuate, could have been enhanced by artificial means. All this changed very dramatically in the months leading up to and following the opening of the Berlin Wall on 9 November 1989. Within six months, East Germans held their first democratic elections, in which they voted to dissolve their country. Less than one year after the opening of the wall came the reunification of Germany; both the scale and the urgency of these dramatic changes caught the public imagination of much of the world. This attraction led researchers from around the globe to descend on what had once been East Germany to ask people about their lives, their sense of their new-found freedom. As one observer remarked, in 1989 East Germans were the most interviewed people in the world. East Germans were constantly narrating their lives, both publicly and privately, and many encountered the documentation of their lives by others, in their Stasi files.

National Identity Fairy Tale Public Imagination Democratic Election Holocaust Remembrance
These keywords were added by machine and not by the authors. This process is experimental and the keywords may be updated as the learning algorithm improves.

The fact that in the one and only democratic election in the existence of the German Democratic Republic, citizens voted to dissolve their country is the stuff of classic tragedy. The revolution eats its children, we are told, and so it happened in East Germany in 1989.