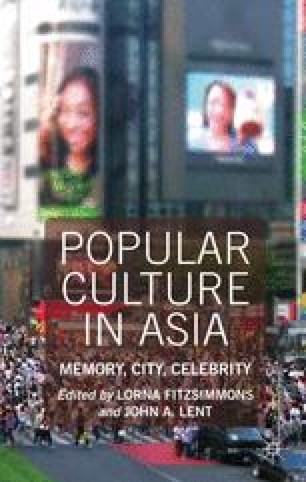 Modernizing the Urban Landscape: Architecture and the Internationalized Face of Asia

Asia’s metropolitan centers are recognized as being in a state of transformation, a situation that has existed for at least the past couple of decades owing to global economic developments, political change, and the emergence of new cultural attributes. During this time, cities in Asia have grown in their spatial extents, enlarged their vertical scales, and, notably, also increased the variety of architectural forms found within them. Accordingly, the metropolises of Asia have assumed a new look, one that greatly contrasts with their visual manifestations from prior times in light of their now Westernized visualization and declining allusion to their built heritage. Indeed, as a consequence of such transitions, Asian cities appear so different from their traditional forms that they often give the impression that they have materialized with no sense of place or respect for local architectural traditions. In contrast, however, Asia’s urban places have also become, in many instances, test grounds for groundbreaking modern design forms. As the ever upward skylines of, for instance, Shanghai (China), Kuala Lumpur (Malaysia), and Taipei (Taiwan) reveal, Asia’s modern architectural culture has not only removed the skyscraper hegemony enjoyed by the United States (US) since the 1880s, but also enabled the implementation of pioneering structural and aesthetic forms.

Urban Growth Urban Space Urban Renewal Tall Building Chinese City
These keywords were added by machine and not by the authors. This process is experimental and the keywords may be updated as the learning algorithm improves.
This is a preview of subscription content, log in to check access.