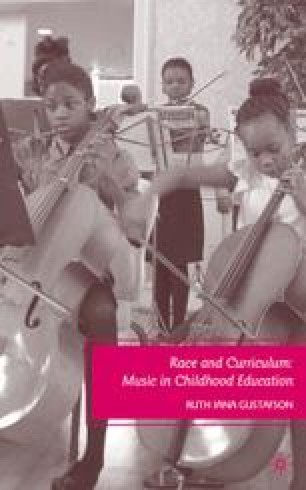 The Ballads of a Nation
Chapter

I begin with the body and its expression of cultural nobility. In a contrast between listeners that has been illustrated in a lighthearted way in a Peanuts cartoon strip, we have two contrasting views of embodied responses to music. The first window of the cartoon has Schroeder telling Lucy he has a recording of Brahms’ Fourth Symphony. When Lucy asks what he is going to do with it, he replies that he will listen to it at home. Lucy asks whether he is going to dance. “No, just listen.”1 Flabbergasted, Lucy asks if Schroeder will march, whistle, or sing. Schroeder says again that he is only going to listen.

Corporal Punishment School Board Human Type Civic Virtue Music Instruction
These keywords were added by machine and not by the authors. This process is experimental and the keywords may be updated as the learning algorithm improves.
This is a preview of subscription content, log in to check access.