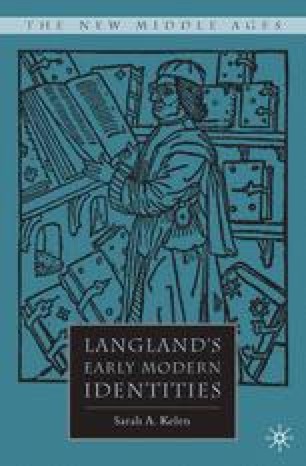 If asked to describe contemporary literary culture, most of us would answer in reference to living writers, perhaps those whose works are best sellers or those who have won recent literary prizes. Nevertheless, many works from earlier centuries (Hamlet, for example) retain an important place in our literary culture. It would be hard to explicate the sociology of reading, particularly as it intersects with the practice of education, without understanding the totemic status that Shakespeare’s plays have within our cultural notions of literary authority, even four centuries after their composition. To that extent, Shakespeare (though not our contemporary) still exerts a measurable force on twenty-first-century literary culture.1 On the other hand, despite the importance of Shakespeare in our understanding of literary history, no one would contend that Venus and Adonis is an integral part of the English canon. Understanding the contemporary importance of Shakespeare also includes knowing which particular Shakespearean works twenty-first-century readers still read, and how. The same holds true for later periods’ conceptions of medieval literature. To read early modern works without simultaneously paying attention to the classical and medieval works that were (or were not) reprinted alongside them produces an incomplete picture of early modern literary culture.