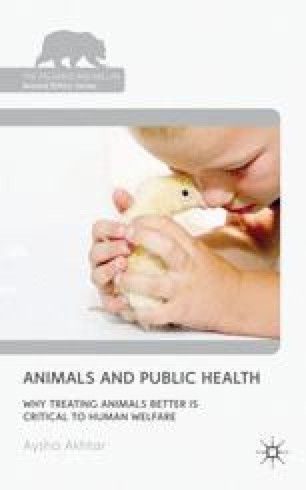 When Dr Albert Schweitzer accepted the 1952 Nobel Prize for Peace, he delivered his Nobel speech entitled ‘The Problem of Peace’, considered one of the greatest speeches ever given. At the time, the world had just passed through the Second World War and witnessed unfathomable cruelty, bigotry and injustice. In his speech, Schweitzer described the state of humankind that he believed allowed for so much suffering and declared that because of our command of science and technology ‘Man has become superman.’1 He stated, however, that ‘superman’ suffers from a fatal flaw—the failure to rise to ‘superman’ reason. This failure prevents us from applying our knowledge to useful ends, rather than to those that cause harm. As a result, that knowledge and power become a danger to us rather than an asset. In order to overcome our fatal flaw, Schweitzer challenged humankind to embrace its ethical spirit, which ‘does not assume its true proportions until it embraces not only man but every living being’. He was primarily speaking of war, technological advancements in warfare and the pathway to peace, but his sentiments apply equally well to our health and our treatment of animals.

True Proportion Fatal Flaw Factory Farm Wildlife Trade Harmful Practice
These keywords were added by machine and not by the authors. This process is experimental and the keywords may be updated as the learning algorithm improves.

The fate of animals is of greater importance to me than the fear of appearing ridiculous; it is indissolubly connected with the fate of men.