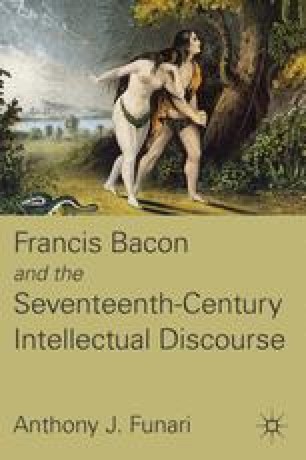 Modern science has always claimed to have a monopoly on truth—that it alone possesses the path to accessing the real, the objective, the accurate. To create valid knowledge, to gain access to the empirical truth of an object, scientists presume that they exist in an objective vacuum, having cleansed themselves of any potential sympathetic attachment to the object and particularities of their sociohistorical position that might obscure their appreciation of the distinctness of the object of their investigation. Moreover, the production of scientific knowledge has until recently perpetuated a narrative, a heroic tale of ever-expanding control over our environment. The appeal of scientific thought comes not merely from the surety it offers, but from the story it creates, which locates humanity always on the cusp of greater enjoyment of command over the natural world. However, Western epistemologists have begun to question whether this era of scientific certainty is now coming to an end. In his chronicling of the epistemological shift that Western thought is experiencing, John Lukács finds himself at the conclusion of an intellectual period defined by scientific positivism: “For a long time I have been convinced that we in the West are living near the end of an entire age, the age that began nearly five hundred years ago.”1

Natural World Modern Science Scientific Revolution Scientific Thought English Poetry
These keywords were added by machine and not by the authors. This process is experimental and the keywords may be updated as the learning algorithm improves.
This is a preview of subscription content, log in to check access.