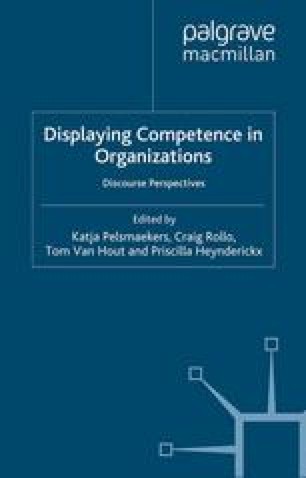 The Successful 2008 Presidential Candidate: How Political Weblogs Have Contributed in Shaping the American Electorate’s Preferences

The idea that ‘popular or mass rhetoric has become a tool of presidential governance’ (Tulis, 1987, p. 4) and that a president’s authority finds its legitimacy in direct communication with the citizens started spreading during the twentieth century with political figures like Franklin Delano Roosevelt and Woodrow Wilson. Scholars use the expression ‘rhetorical presidency’ to refer to this modern conception of government and highlight the fact that parties invest many resources to ‘sweeten’ and, when possible, to bypass the media in order for their candidates to be successful ‘rhetorical presidents’ (Mazzoleni, 1998, p. 50). The latter undoubtedly exert a mediating function between government and citizens and have obtained some power over parties (Bentivegna, 1999, p. 39).

Democratic Party Electoral Campaign Republican Party Presidential Campaign American Dream
These keywords were added by machine and not by the authors. This process is experimental and the keywords may be updated as the learning algorithm improves.
This is a preview of subscription content, log in to check access.