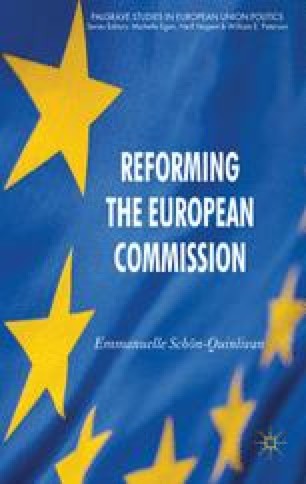 The Treaty of Rome was silent on the setting-up of a Community regional policy. Significant change came with the Single European Act in 1985, whose title V was dedicated to ‘Economic and Social Cohesion’. The Delors Package I was adopted in February 1988 which doubled the money allocated to structural funds, reaching 63 billion ECU in 1993. However, new member state Spain requested a more noticeable increase of financial assistance towards poorer regions of the Community. Soon Ireland, Greece and Portugal joined the lobbying and it led to the creation of the Cohesion Fund by the Maastricht Treaty. The Delors Package II, agreed in December 1992, allocated 15.5 billion ECU to the Cohesion Fund and 141 billion to the structural funds for the 1994–1999 period. Since the Maastricht Treaty, the European Union has further developed its regional policy,1 particularly with the 2004 and 2007 enlargements to 12 central and eastern European countries whose standard of living is significantly below the EU’s. As a result, in the period 2007–2013, cohesion policy benefitted from 35.7% of the total EU budget, or €347 billion. The development of DG Regional Policy (REGIO) since 1985 is emblematic of that of the Commission. A rapid increase in its workload and financial allocation over a short period of time generated concerns of mismanagement and misappropriation of funds, which the Kinnock financial reform attempted to answer.

Member State Regional Policy Financial Management Internal Audit Structural Fund
These keywords were added by machine and not by the authors. This process is experimental and the keywords may be updated as the learning algorithm improves.
This is a preview of subscription content, log in to check access.