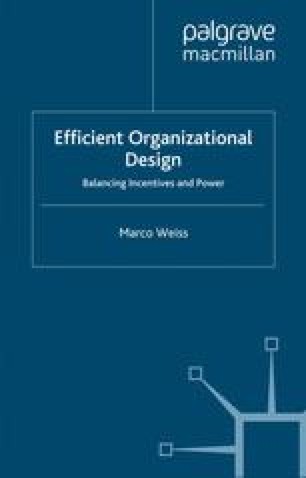 The browser war between Netscape and Microsoft ended with a devastating defeat for the former company in 1999, when its market share fell within a year from around 60 per cent to only 10 per cent. With the introduction of the World Wide Web (www) in 1993, a new range of protocols, such as the hypertext transfer protocol (http), had emerged, which subsequently became standards. These protocols allowed for the easy specification of a path to resources on the World Wide Web. Older protocols such as telnet, usenet or gopher were largely displaced over time by the use of the hypertext transfer protocol. The use of this protocol allowed the display of resources on the internet in a graphical user interface if particular software, a web browser, was used.

Source Code Open Source Business Model Organizational Design Proprietary Software
These keywords were added by machine and not by the authors. This process is experimental and the keywords may be updated as the learning algorithm improves.
This is a preview of subscription content, log in to check access.