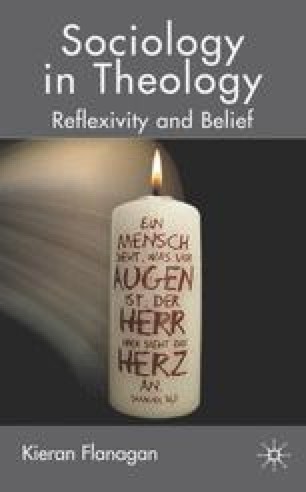 As is well known, George Bernard Shaw wrote prefaces to his plays to fill out their context. Unusually in the case of John Bull’s Other Island, one was written for politicians for the first edition of the play in 1906 and the other for the Home Rule Edition of 1912. Events had changed matters greatly in the six years. In the first preface, Shaw disclosed that he had great difficulties with the play as he conceived that Irish and English audiences would see it differently. For the Irish audience, Tom Broadbent might be seen in stereotype as a figure of mirth but, if they looked closely, Shaw hoped that they would discern his virtues. The Irish hero, Doyle, seemingly cleverer than the Englishman, rescued this innocent in the Emerald Isle. The English audience took the virtuous at face value and cheered on everybody.1

Austrian Emperor Sociological Imagination Twilight Zone Negative Theology Sociological Understanding
These keywords were added by machine and not by the authors. This process is experimental and the keywords may be updated as the learning algorithm improves.
This is a preview of subscription content, log in to check access.