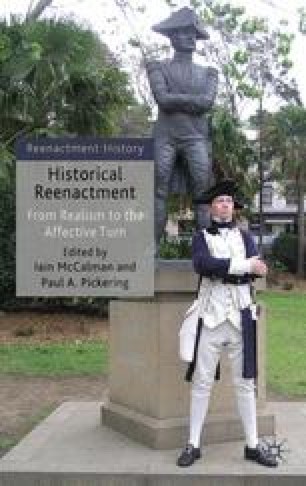 What Should We Do about Slavery? Slavery, Abolition and Public History

The two hundredth anniversary of the abolition of the slave trade in 2007 was marked by a host of British institutions. The Abolition Act of 1807 has been described as the most important Act of Parliament ever. Not surprisingly, many major state and civic institutions offered their own distinctive version of 1807. The Houses of Parliament led the way, followed, among others, by the British Museum, the Victoria and Albert Museum and the National Maritime Museum (both Greenwich and Liverpool). In fact dozens of institutions, down to tiny local schools, offered their own interpretation of the events leading to 1807 — and the significance of that Act. All this was in addition to a veritable blizzard of media coverage, and publications plus hundreds of lectures and a string of academic gatherings. Community-based organizations, ranging from the ‘Equiano Society’ to Wilberforce’s old school in Pocklington, were equally keen to join in. Never, at any point in my adult lifetime, has slavery and the slave trade occupied so central a place in such a broadly based social and political debate as it did in Britain in 2007.1

Slave Trade Public History Atlantic Trade Chattel Slavery Slave Ship
These keywords were added by machine and not by the authors. This process is experimental and the keywords may be updated as the learning algorithm improves.
This is a preview of subscription content, log in to check access.