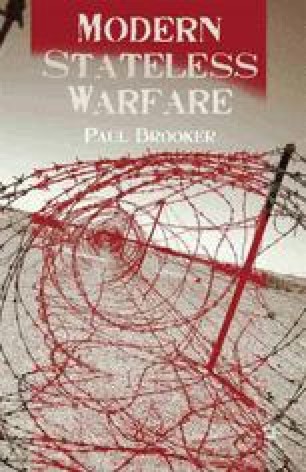 The Motives of Insurgency

As was discussed at the end of Part I, the motive/means/opportunity calculus of insurgency seeks to explain or even predict the existence and degree of success of insurgency in a particular country, region or global era. Obviously the motive variable is the most important of the three in the calculus because without a motive no individual will ever start an insurgency or join an insurgent band, but with a sufficiently strong motive some individuals might start or join an insurgency even if there was no means or opportunity of achieving any degree of success. It is true that the description of the insurgency calculus in Chapter 5 depicted the motive variable as virtually dependent upon a net assessment of the means and opportunity variables, because if that assessment indicated that the insurgency was likely to fail, then the fear of failure would act as a powerful inhibiting motive that would override any motives to join the insurgency. But there are always likely to be some individuals with a sufficiently strong motive — or a sufficiently flawed subjective assessment of the insurgency’s prospects — to start or join an insurgency that has no likelihood of achieving any degree of success. In that sense, motive is both a necessary and a sufficient condition for the existence of insurgency. It is also the crucial variable for explaining or predicting which individuals — and how many — become founders, leaders or ordinary members of an insurgent band.

Collective Action Personal Identity Moral Code Political Goal Moral Incentive
These keywords were added by machine and not by the authors. This process is experimental and the keywords may be updated as the learning algorithm improves.
This is a preview of subscription content, log in to check access.