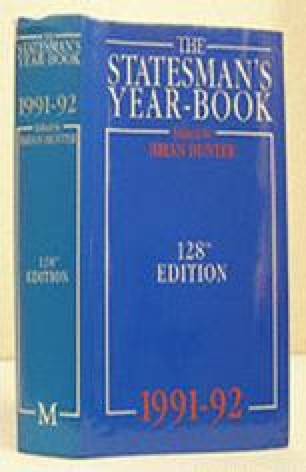 HISTORY. The recorded history of Cambodia starts at the beginning of the Christian era with the Kingdom of Fou-Nan, whose territories at one time included parts of Thailand, Malaya, Cochin-China and Laos. The religious, cultural and administrative inspirations of this state came from India. The Kingdom was absorbed at the end of the 6th century by the Khmers, under whose monarchs was built, between the 9th and 13th centuries, the splendid complex of shrines and temples at Angkor. Attacked on either side by the Vietnamese and the Thai from the 15th century on, Cambodia was saved from annihilation by the establishment of a French protectorate in 1863. Thailand eventually recognized the protectorate and renounced all claims to suzerainty in exchange for Cambodia’s north-western provinces of Battambang and Siem Reap, which were, however, returned under a Franco-Thai convention of 1907, confirmed in the Franco-Thai treaty of 1937. In 1904 the province of Stung Treng, formerly administered as part of Laos, was attached to Cambodia. For history to 1969 see The Statesman’s Year-Book, 1973–74, p. 1112.