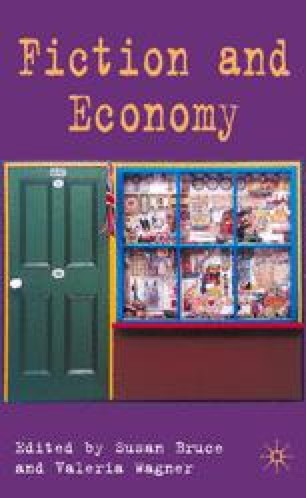 For much of his adult life, G. W. F. Hegel complained of lacking funds. Disdainful as he was of Brotgelehrte, students preoccupied by the merely vocational and remunerative (Pinkard 2000, 364 and 504), Hegel himself was not free of the necessity to earn his own bread. As if subject to all the contingencies of the wage slave, he associates working with cursing: ‘To work is to destroy or to curse [fluchen] the world,’ he writes, cursing, in one of the fragments labelled by his editors as being from Hegel’s ‘Wastebook’ (in German) since the fragments fall extravagantly outside his work production as such (Hegel 2002, 247; Hegel 1969–79, 2: 547, 591–2). Given this concept of labour as a postlapsarian, violent and sweaty process, resentment was bound to be a risk. At times he seemed to fear that his ‘whole work’ would be ‘begun, continued, and ended, under… a great want of money’, as the hack narrator of Swift’s Tale of a Tub puts it (Swift 1984, 81; though unlike the hack, Hegel does not insist that his reader duplicate such penurious conditions in order to be able to read his work). Hegel’s wife was 21 years younger than he, and as he got older, he worried increasingly about pension funds (see Pinkard 2000, 413–14, on the terms of his move to Berlin).

Pension Fund Private Tutor Lottery Ticket Real Existence Standard Edition
These keywords were added by machine and not by the authors. This process is experimental and the keywords may be updated as the learning algorithm improves.

It was just an off the cuff sort of thing.

— Vivian Nicholson, describing her response to the press on arriving in London after her husband Keith had won the football pools,

Today, for example, we drove to an abattoir, i.e., a slaughterhouse [einem Abattoir, d. h. Schlachthaus]. In what city in the whole world would I go visit a slaughterhouse? But this is one of the noteworthy things that Paris still owes Napoleon — like a hundred other great things… We had already visited the bourse — likewise set up by Napoleon. What a temple [welcher Tempel]!

O know, sweet love, I always write of you, And you and love are still my argument. So all my best is dressing old words new, Spending again what is already spent…