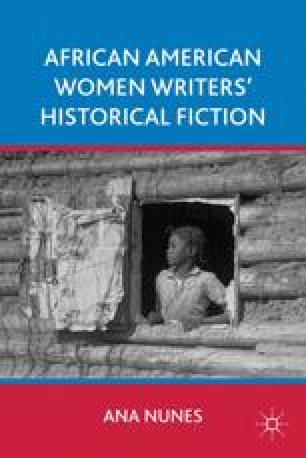 In African-American History, Thomas C. Holt states that, although the study of black American history was initiated and developed by African American intellectuals and activists, it was Gunnar Myrdal’s American Dilemma that “introduced black history to most white Americans.”1Among the general acceptance with which Myrdal’s sociological study of black America was received, there were, as Holt points out, some voices of dissent. Among Myrdal’s critics was Ralph Ellison who reviewed American Dilemma in 1944, the year of its publication. Ellison’s main objection to Myrdal’s work was his assertion that “the Negro’s entire life and, consequently, also his opinions on the Negro problem are, in the main, to be considered as secondary reactions to more primary pressures from the side of the white dominant majority.”2 Ellison rejects Myrdal’s view of African American culture as simply reactive and points to a sense of African American culture with roots in the specific experience of people of African descent in the New World and exposes Myrdal’s one-dimensional argument. For Ellison, this is a culture that evolved not merely because of but in spite of the racism that African Americans faced “embod[ing] a rejection” of the dominant culture and, thus, holding values and traditions distinct from the hegemonic other. Thus Ellison rebuffs the idea that white culture is a “higher culture,” calling attention to the African American contribution to the United States: “In Negro culture there is much of value for America as a whole.”3

Literary Tradition African American Culture African American History Oral Testimony Historical Fiction
These keywords were added by machine and not by the authors. This process is experimental and the keywords may be updated as the learning algorithm improves.
This is a preview of subscription content, log in to check access.