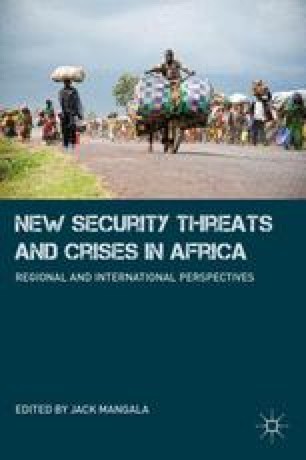 Darfur and the International Community: Self-determination, State building, and “The Responsibility to Protect”

Conventionally, the international community referred to world governments with commonly shared duties and obligations in respect to protecting human rights and engaging or confronting totalitarian regimes—among other duties and obligations. A broader conception of the international community should include, in addition to the United Nations as the supreme intergovernmental organization, a multitude of nongovernmental actors such as transnational nongovernmental organizations (NGOs) and transnational civil society activism. Such conceptualization is informed by contemporary global governance arrangements, including diverse non-governmental actors that also have responsibilities and duties in the world community.1

International Community Security Council International Criminal Court State Building African Union
These keywords were added by machine and not by the authors. This process is experimental and the keywords may be updated as the learning algorithm improves.
This is a preview of subscription content, log in to check access.