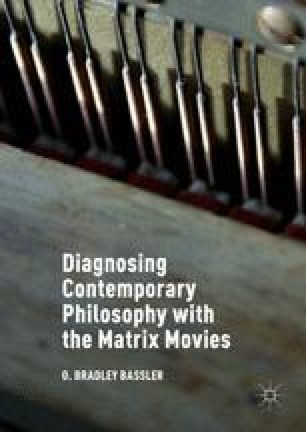 This book is intended as a manifest for a larger, still outstanding project called Matrix Philosophy, which will be written according to the specifications introduced here. Hence, my shorthand for referring to the current book in the course of preparing the larger book will be to call the former the Manifest. The larger project, Matrix Philosophy, which mirrors the progressive levels presented in this Manifest, will consist of four parts, currently called “An Invitation to the Parafinite,” “Paraphysics,” “Philosophical Praxis,” and “Philosophia Perennis.”

Cognitive Science Contemporary Philosophy Philosophical Praxis Philosophical Context Philosophical Program
These keywords were added by machine and not by the authors. This process is experimental and the keywords may be updated as the learning algorithm improves.
This is a preview of subscription content, log in to check access.