The Palgrave Handbook of Leisure Theory 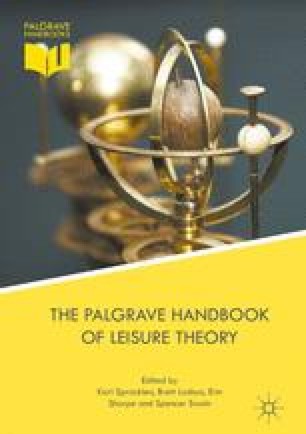 The Palgrave Handbook of Leisure Theory pp 127-141 | Cite as

Prior to European contact, Māori partook in a number of traditional sports, martial arts, and leisure activities. Such participation would often be used to identify characteristics of young men or women and could, at times, serve to determine one’s position in the wider tribal hierarchy. Physical challenges, competition, and leisure were integral elements of “traditional” Māori life and would regularly be at the centre point of social gatherings. Sports (such as running, cliff diving, or, in particular, martial arts) could be used to preserve mana (authority, power, and prestige), face, and honour between iwi (tribes). Thus, sport and other leisure activities, with their competitive elements, became, according to Patrick Te Rito (MAI Review, 2006, 1), “quite inseparable from everyday life, ritual, and survival” (p. 11). Upon colonisation many of the traditional sports and leisure activities of, pre-European contact, Māori were dismissed as child’s play, folk games, or were simply not acknowledged as sport. The aim of this chapter will be to examine beyond the general, early Western, depictions of “traditional Māori pastimes” and provide an understanding of the roles that leisure and culture played, and continue to play, in Māori society.