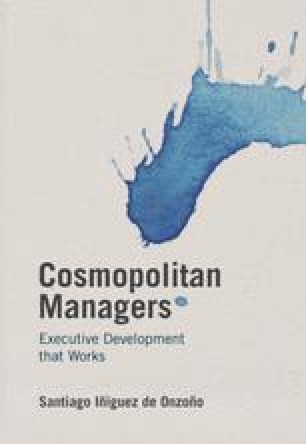 Management and the Humanities

“Could a seventeenth-century novel bring down a twenty-first-century presidency?”1 This question, raised in The New Yorker in 2012, alluded to the imbroglio sparked by former French president Nicolas Sarkozy in the wake of his comments about The Princess of Clèves, a seventeenth-century French novel. At a campaign event in 2006, Sarkozy was of the opinion that only “a sadist or an imbecile—I leave the choice to you—had put The Princess of Clèves on the syllabus used to test candidates.”2 This was no verbal faux pas; Sarkozy continued comment on the matter for years after. Perhaps as a result, his government reduced the number of questions on literature in exams for access to low-level civil service positions. Andre Santini, secretary of state at that time, justified this decision on the grounds that entrance exams to public administration should avoid “overly academic and ridiculously difficult questions which reveal nothing about real aptitudes to fill a position” and expressed a preference for the inclusion of common-sense questions.3

Family Business Strategic Intent White Whale Global Mindset Executive Education
These keywords were added by machine and not by the authors. This process is experimental and the keywords may be updated as the learning algorithm improves.
This is a preview of subscription content, log in to check access.