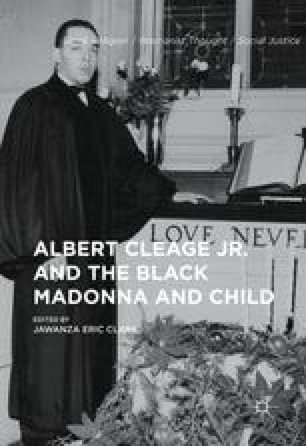 Every single New Testament papyri that have ever been discovered were located in Egypt. By provenance alone this fact suggests that the New Testament although written in the Greek language is not simply a “Hellenistic” or Judaic text, but more accurately a Greco-Egyptian or Greco-Africana text influenced by the literary milieu of other late Egyptian literature. We must therefore raise the question to what extent were the authors of the gospels in the New Testament and other early Christian literature shaped by the tradition of triumphant kingship as constructed in ancient Egyptian and Nubian texts. A reconsideration of historical and textual sources may point to the rise of a new black Messiah that re-affirms the sovereignty of the downtrodden over and against global imperium.

Greek Language Foreign Invasion Pyramid Text Literary Trope Temple Cult
These keywords were added by machine and not by the authors. This process is experimental and the keywords may be updated as the learning algorithm improves.
This is a preview of subscription content, log in to check access.