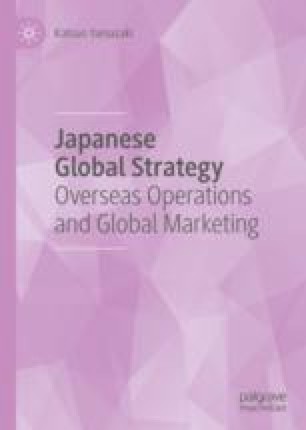 The Process of Monozukuri in Global Business Environments

As economics includes the science of management, there is a degree to which corporation management exists in an economics environment. To a greater extent, corporate management is influenced by the world economy and political situations. In Japan, the economy seemed to take off between 1878 and 1900, according to W.W. Rostow in The Stages of Economic Growth (Rostow 1960). The Japanese economy, however, had grown domestically up to World War I, and was limited to certain international trades by exporting primary goods such as silk, tea and gold and importing industrial goods such as electrical appliances and generators in addition to a few primary goods such as cotton, iron ores and others.