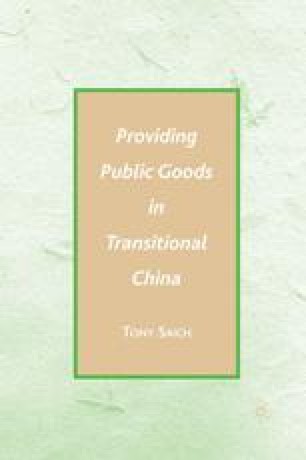 The Chinese public health system during the Mao years was not only the first to create a near universal coverage system for rural dwellers but also an extremely successful force in controlling and reducing substantially communicable and infectious diseases. The system’s ability to combine public health programs with mobilization campaigns without regard to cost proved very successful in reducing significantly endemic diseases such as schistosomiasis and cholera. The social control and public espousal of sexual puritanism that were features of CCP rule post-1949 also led to a dramatic reduction in the extensive commercial sex trade that was a feature of pre-1949 China, especially in a city such as Shanghai. However, since economic reforms began, the government’s capacity to deal with such public health challenges has changed significantly. The breakdown of collective life has made it more difficult to conduct public education programs and to mobilize citizens in campaigns to eradicate disease vectors. These changes have led to a resurgence of certain diseases such as schistosomiasis. Social mores have changed and with people more mobile than at any time since 1949, there has been a revival of extensive commercial sex work and an increase in sexually transmitted diseases (STDs) and the emergence of HIV/AIDS as a threat.