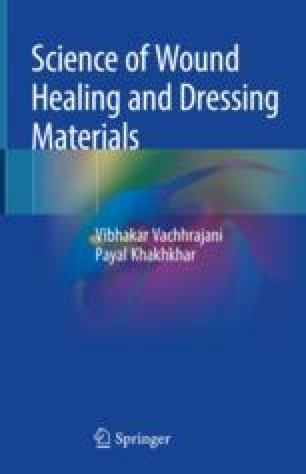 Other Modalities of Treatment