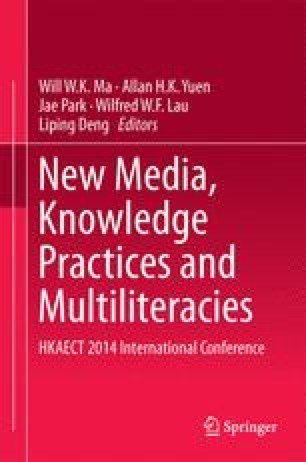 Project supported by the National Social Science Fund of China (Grant No. 10BSH029) and Socialist theory and the union development research subject of Dalian University of Technology.