India’s Quest for Energy Through Oil and Natural Gas 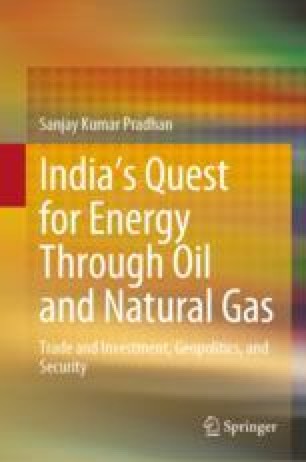 Other Regions: Opportunities with Complexities