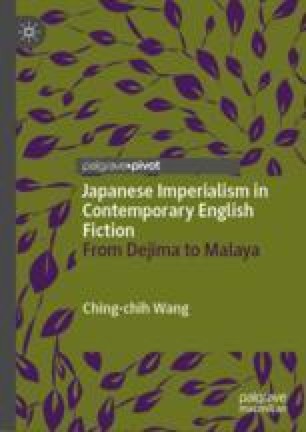 This chapter discusses Japan’s rise as an imperial power and the imperialists’ ambition of creating a “broader canvas” described in Ishiguro’s An Artist of the Floating World and The White Countess. The imperialists Ishiguro portrays engage themselves in things they think will make some contributions to the country, hoping that they can henceforth take some pride and dignity in what they have been doing. Failing to anticipate the consequences their efforts may lead to, they in turn destroy the well-being of humans when the big picture is accomplished. Although their lives painted on the broad canvas contain arrogance, ignorance, and remorse, it is important to be honest in acknowledging things they have done if they seek to reconcile themselves to failure and shame.