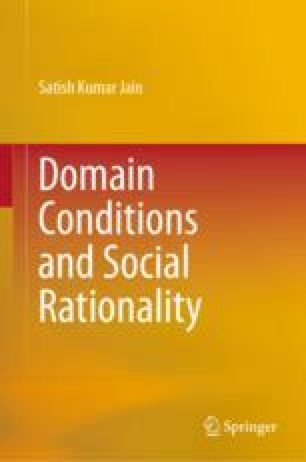 The Class of Strict Majority Rules