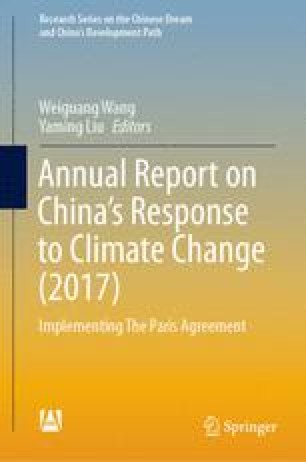 Extreme Precipitation and Disasters: A Risk Analysis Based on Solar Radiation Management

As the threats posed by climate change clearer and greater, issues related to geoengineering have received increasing attention. The potential impact of geoengineering, as well as its associated risks, is central to research in this area. In this chapter, we focus on a key geoengineering technology, solar radiation management, and take disasters caused by extreme precipitation as an example for our study. Here, we estimate and analyze the changes in the frequency, intensity and duration of extreme precipitation events in China under the influence of geoengineering measures between the years 2020 and 2100, and evaluate the spatial pattern of its risk characteristics and of the dynamic changes in such risk. We also share some reflections on the risk management by means of geoengineering in China.

This research was conducted as part of a project titled “A comprehensive impact assessment of geoengineering, and a study of international governance in this area” funded by the National Basic Science Research Program (S/N: 2015CB953603).