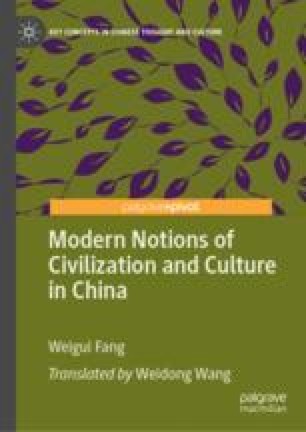 The Bankruptcy of Chinese Order in East Asia

Around 1500, there were three mutually independent circles of civilization respectively known as the European order, the East Asian order and the Muslim world. East Asia with Chinese culture as its center had long taken the lead in the world. The core of Chinese order was the Sino-barbarian dichotomy plus a tributary system. Japan’s and Korea’s pre-modern view of civilization was derived from and substantially fashioned by Chinese civilization. As time passed, especially with the expansion of Western influence, the old understanding of the Sino-barbarian dichotomy and of the East and the West changed. The traditional Chinese view of civilization wavered. Then, by the mid-nineteenth century, East Asia was past its prime under the impact of the modern Western system. The long-sustained order of East Asian civilization finally crumbled altogether.