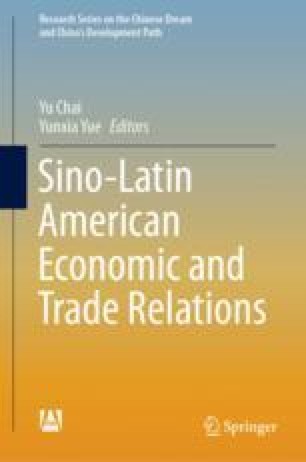 Adopting the linear regression analysis method, the author made predictions on the prospects for grain production increase in Latin American from 2012 to 2030 based on crops such as soybean, corn, wheat and rice in 20 Latin American countries. Grain output and planting areas are expected to increase by 90 million tons and 17.6 million ha from 2012 to 2020 and 70 million tons and about 13 million ha from 2020 to 2030. Prospects for production increase can be divided into two categories: export-oriented and domestic-demand-oriented. Dryland agriculture and small and medium mechanization are the focuses of the former in terms of cooperation while transportation and warehousing facilities are the main points of the latter. With rich agricultural resources and huge development potential in the Latin American region, the prospect for agricultural cooperation between China and Latin America is broad. Agricultural cooperation is not only an important measure to maintain grain security, but also a strategic measure to improve global grain security. This paper took soybean, corn, wheat and rice as crop examples and made a brief analysis of grain production prospects in the Latin American region in the middle and long term (2012–2030) and strategies for agricultural cooperation between China and Latin America by focusing on 20 countries (Paraguay, Argentina, Uruguay, Bolivia, Brazil, Nicaragua, Ecuador, Mexico, Venezuela, Peru, El Salvador, Chile, Guatemala, Colombia, Honduras, Panama, the Dominican Republic, Cuba, Costa Rica and Jamaica).