Population, Development, and the Environment 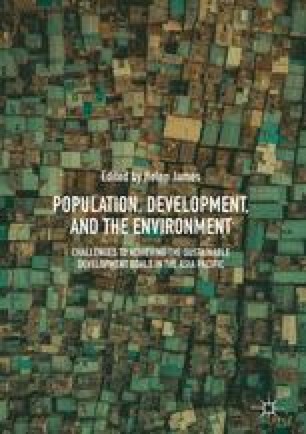 Population, Development, and the Environment pp 363-374 | Cite as

Family Recombination in Post-disaster Reconstruction: A Case Study of the Earthquake-Stricken Area in Wenchuan, SW China

Family recombination is defined as the remarrying of either one or both of a couple. In this chapter, blended families refer specifically to the families newly formed by those people who lost their spouses during the catastrophic 2008 Wenchuan earthquake. In the post-disaster reconstruction, many broken families chose to remarry in order to move on. Both members of such families live in the quake-stricken area and have experienced that tragic disaster. Apart from some feature reports in newspapers, little research has been done by academia as regards the family recombination issue in Wenchuan after the earthquake. In 2009, The Revolutionary Committee of the Chinese Kuomintang in Sichuan and Sichuan Provincial Bureau of Statistics co-conducted a formal interview and survey and obtained some general information. Yet, there is no systematic study on this. Part of the difficulty lies in the fact that many people suffered a great deal from the loss of their spouses and are thus unwilling to talk about family life after the tragic disaster. As a result, collecting data poses a significant challenge. In addition, some broken and blended families have not reported to or registered their marital status at related local governmental organizations. Thus, comprehensive data is inaccessible. For lack of a complete sampling, analysis for this chapter could only be made based on non-random quantitative studies and qualitative studies such as in-depth interviews.